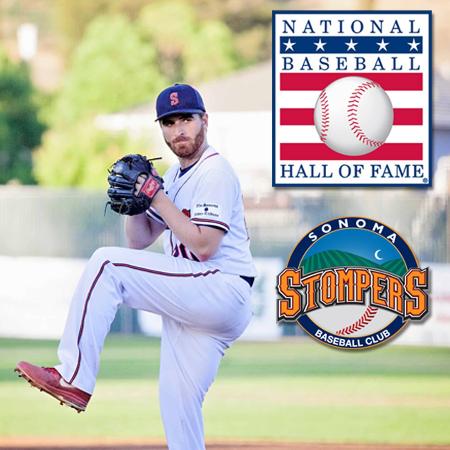 The Baseball Hall of Fame 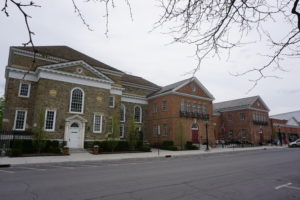