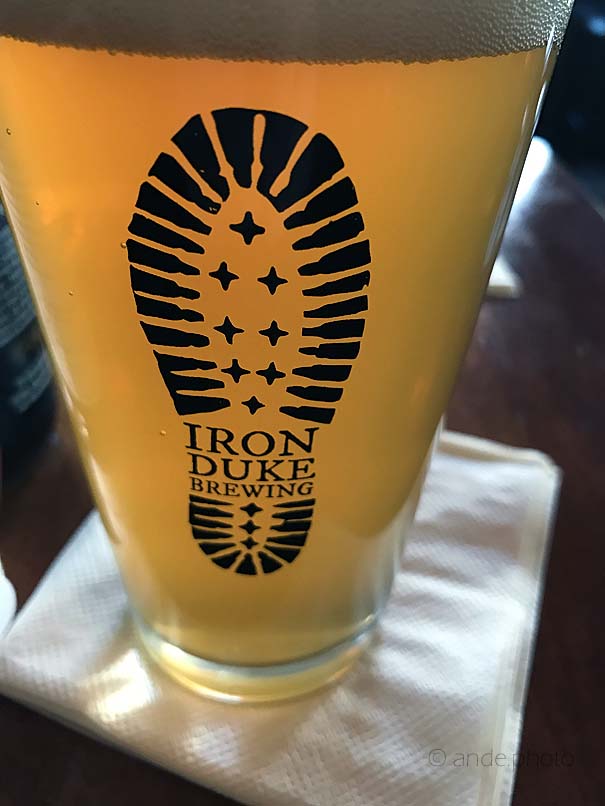 As you already have read, I traveled out to Springfield this past weekend. While I love Doctor Seuss (he is from Springfield and was a Lutheran and it was his birthday), I just couldn’t pass the opportunity to visit a brewery I discovered in December.  So after leaving the museums, I embarked on a journey to find the famed and delicious Iron Duke Brewery.  Turns out Ludlow is just across the bridge from Indian Orchard and I am so dumb that I didn’t realize I was just a half mile from the brewery when I last was in Indian Orchard…oh well.

I did not take photos – why, well, I am not really sure.  It was cold, very cold.  And for someone who runs the heat at 65 degrees all day, that means something.  Iron Duke is currently in a dispute with their landlord, a division of the Western Massachusetts Economic Development group.  Apparently, the brewery is “very loud” and a distraction to the former Ludlow Mills complex which is being redeveloped soon into a diverse community.  Well, a community that would love and appreciate and patronize this wonderful establishement (plus it’ll be a ways from the said housing they are developing).  However, the landlords feel that this complex is TOO successful and wants to evict them rather than allow them to expand.  Ludlow is up in arms since they really rallied to bring this in to revitalize this old industrial complex, the owners have invested a TON of dough in building a successful business that has been exactly what they promised, and confused beer fans like me who are thinking what is wrong with you Massachusetts.

You may recall my previous post about Indian Orchard and the Brickhouse (which I went to just after the brewery) and the place is just about the same in terms of customers.  The folks at the bar (who were clearly regulars since they had their own beer mugs) immediately made me feel welcome as did Mike (who I think might be the head brewer) and his Mom.  Wow!  It definitely is a family affair.

I stole this picture of Mike from the https://www.facebook.com/pg/irondukebeer/ since I thought it’d be creepy to take a picture of a random stranger. 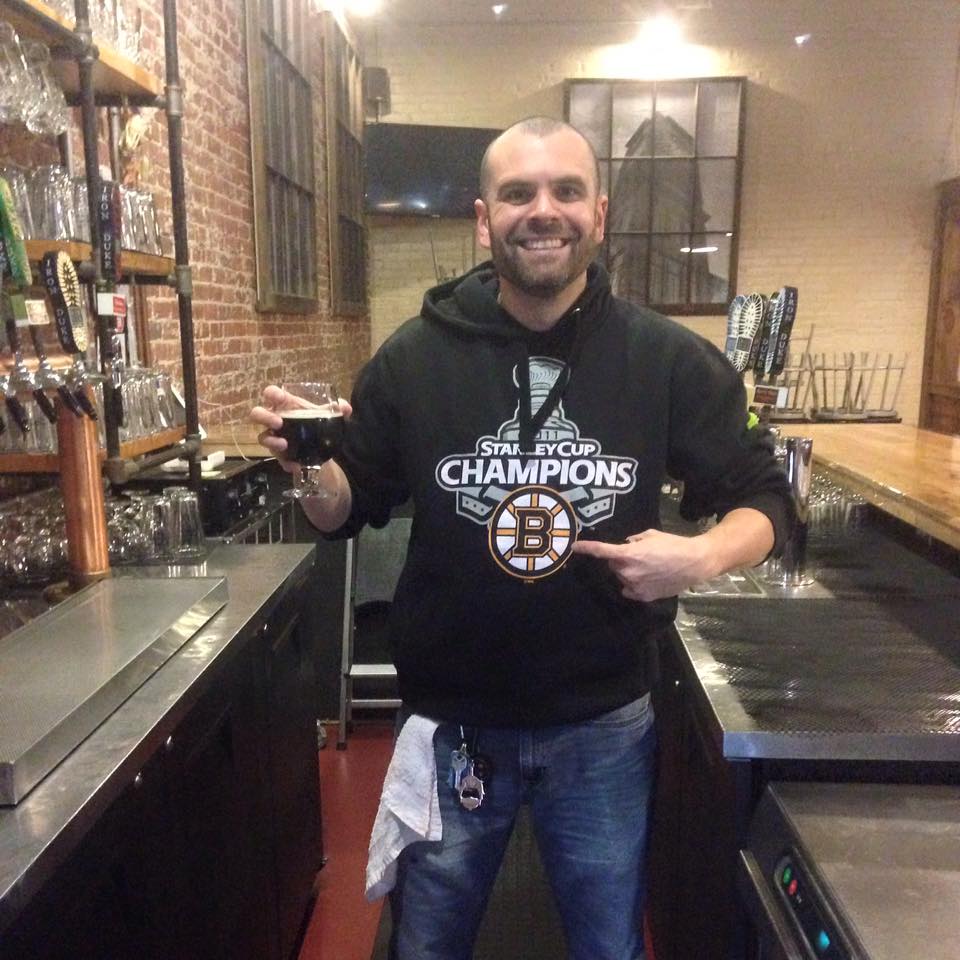 And for the record, I did NOT pay with my NJ Devils credit card.

You can visit Iron Duke Brewing at http://www.irondukebrewing.com/

After this I stopped at The Holyoke Mall at Ingleside to “sober up” and got an awfully green St. Patty’s day hat before traveling to my intended destination of Abandoned Building Brewing.  However, they had a HUGE line as a tour bus had just stopped so I slid down the building to the New City Brewery.  They were very nice but their beer just didn’t do it for me.

As I swung back through Massachusetts to my destination of home, I took a quick stop in Deerfield at the Yankee Candle flagship store and drove through some awesome mountains and North Adams where MassMOCA is.  That is on my list, it seems to be a cool place. 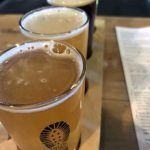 The beer at Iron Duke. I love their logo. 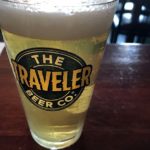 Another New Beer at The Brickyard 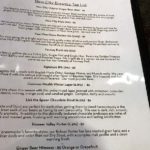 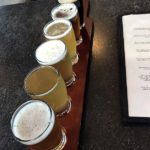 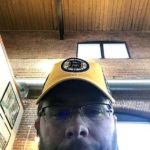 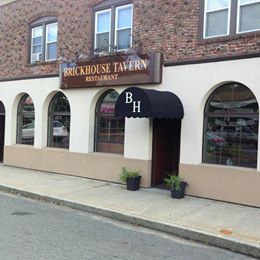 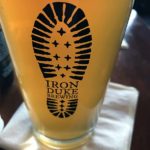 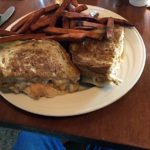