I have always wanted to visit MASS MoCA since I’ve been out here but never had the chance. For those of you who are wondering, I’m talking about the Massachusetts Museum of Contemporary Art, which currently is the largest Contemporary Art museum in the United States. It is about a quarter the size of the Art Institute (of Chicago). Now, being that it is Massachusetts you’d think a place this large must be in a larger community like Boston…but it’s not. It is about as far from Boston you can get without leaving Massachusetts. That is it is in the far northwest corner of the state in a small community called North Adams.

MASS MoCA is different. It is in an old manufacturing program. Originally built for Arnold Print Works, between 1870 and 1900. The complex is quite large and is situated between two forks of the Hoosic River. The Arnold brothers company dates earlier, to about 1860, and printed cloth for the Union Army.  They lasted until the start of World War II when the price of cloth fell significantly as a result of the great depression.

Spraugue Electric Company moved in and made capacitors. They peaked in the 1960’s with 4,137 employees in a town of just 18,000 folks. Big things that they worked on were the triggers for both the Atomic Bomb and the Gemini launch systems. The company began a decline amid internationalization and struggled to compete (like so many companies along the Hoosic river). In 1985 Spraugue moved out and left a superfund site.

MASS MoCA is more than just an art museum. They also are a cultural center. When I pulled in the parking lot it was rapidly filling up. I thought, oh crap, it will be packed. But, literally, this place is so huge that you felt like you had the museum to yourself.

It is truly one of my favorite museums ever and a place I will return to again, very soon. And here, from the museum itself, you can explore the World of MASS MoCA. 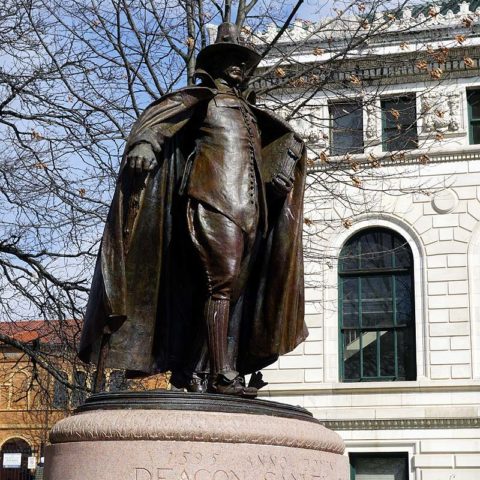 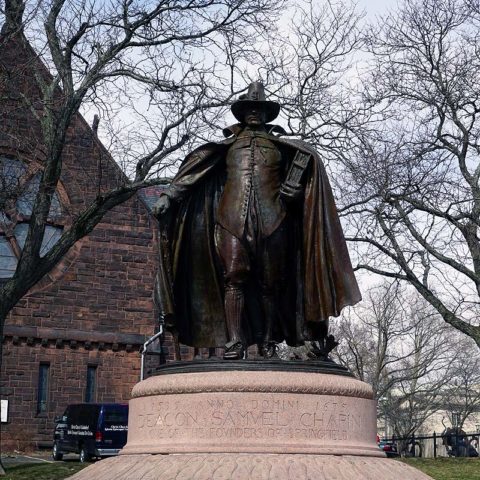 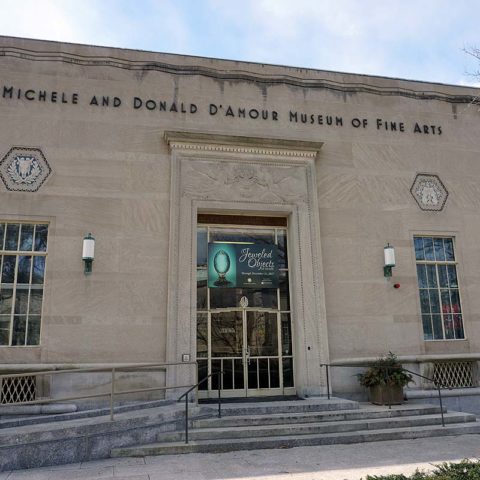 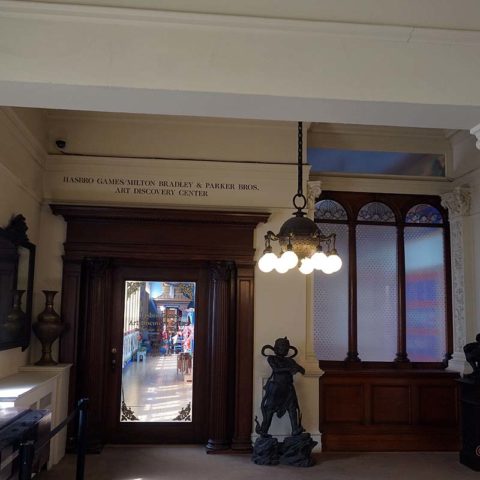 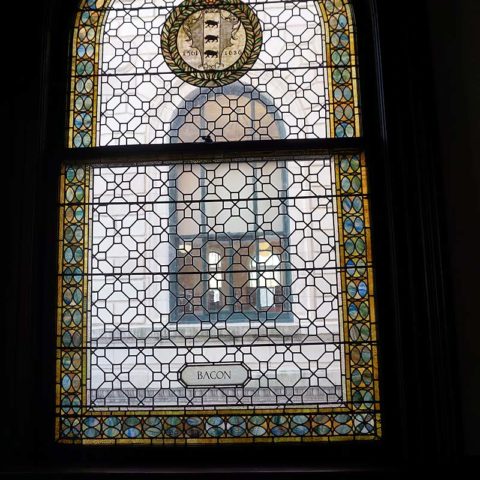 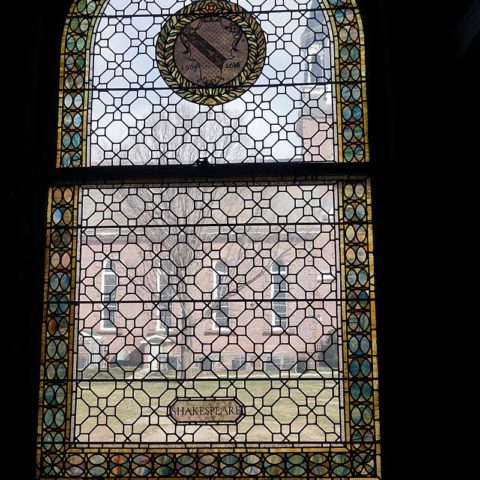 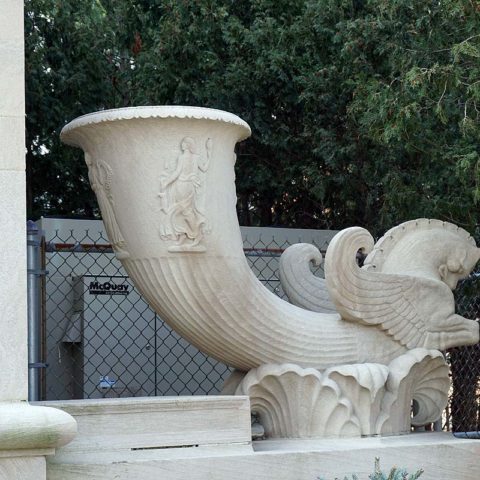 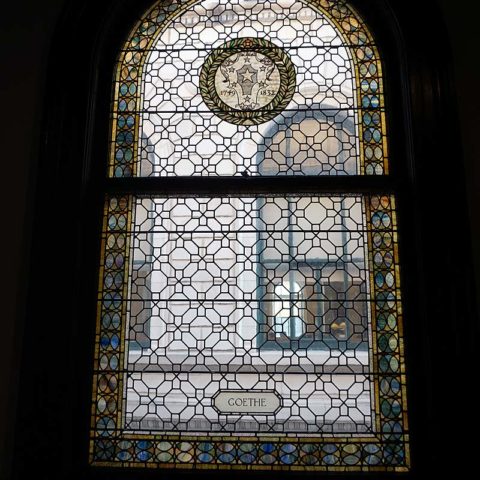 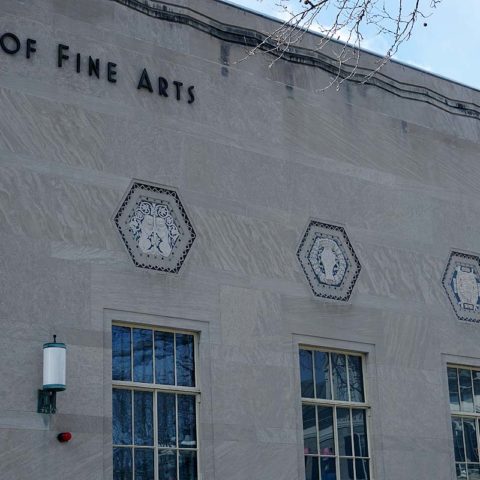 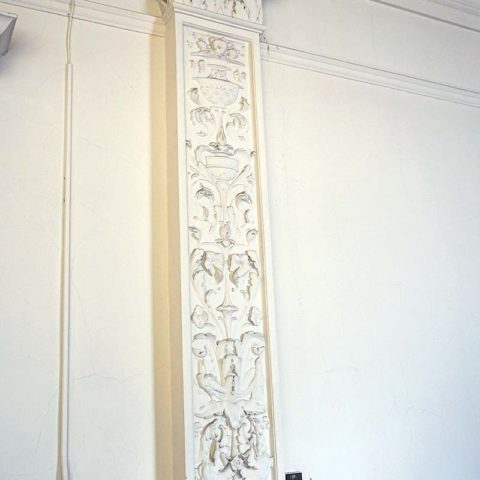 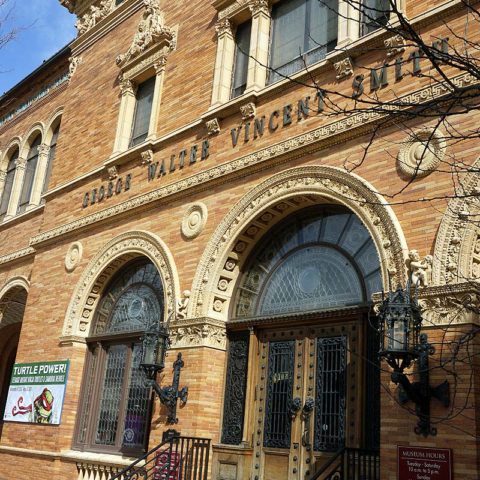 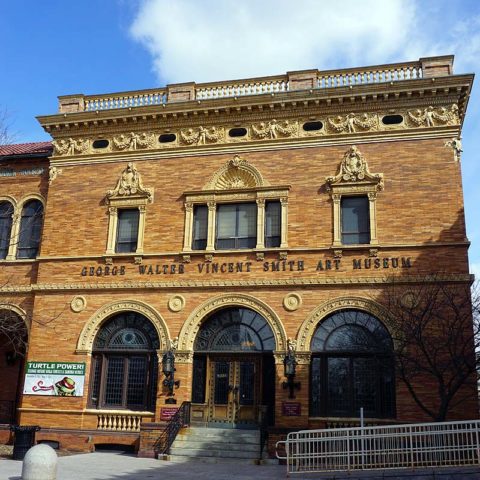 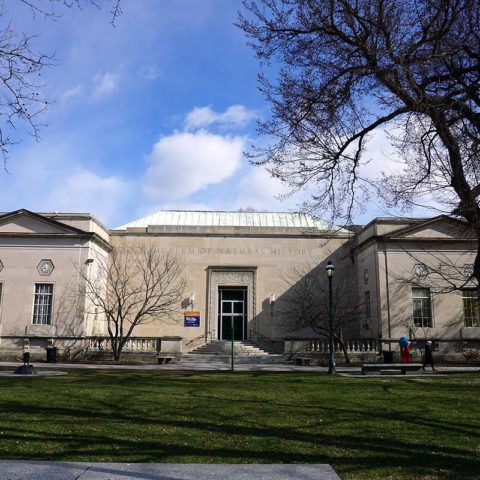 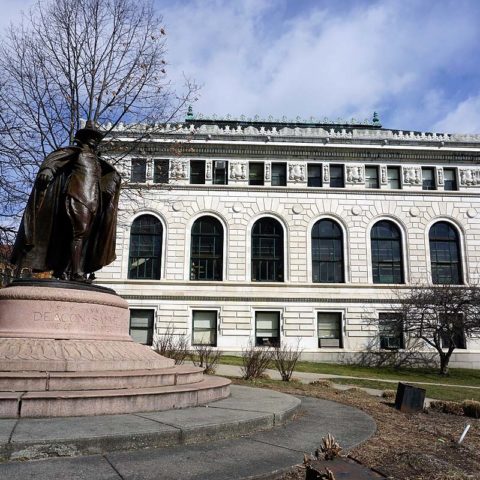 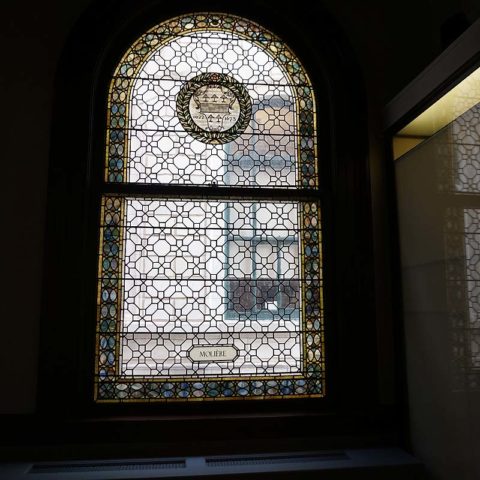 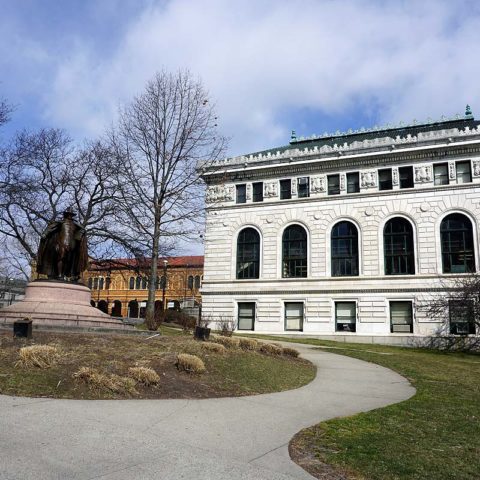 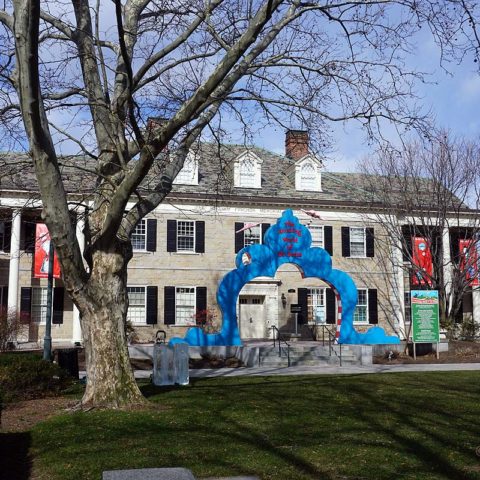 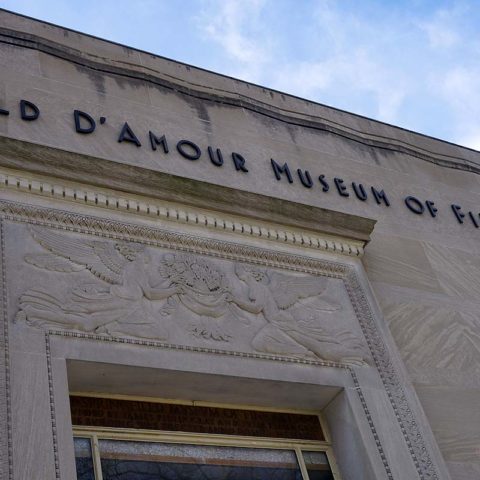 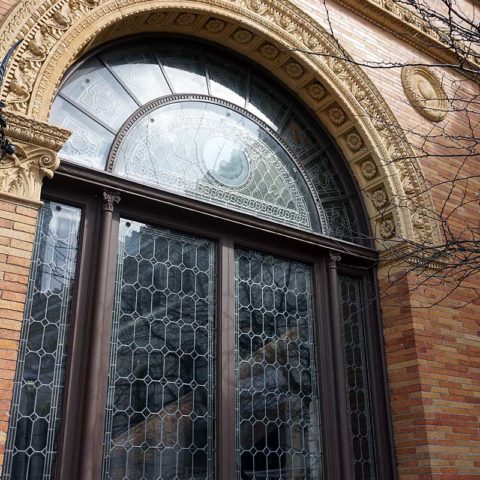 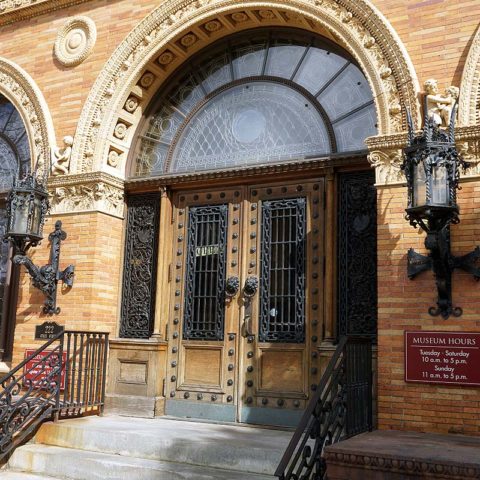 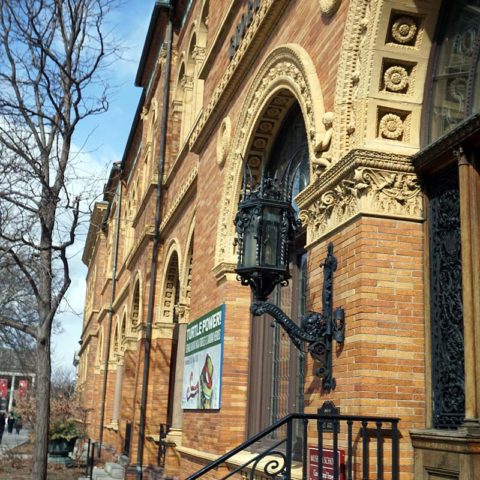 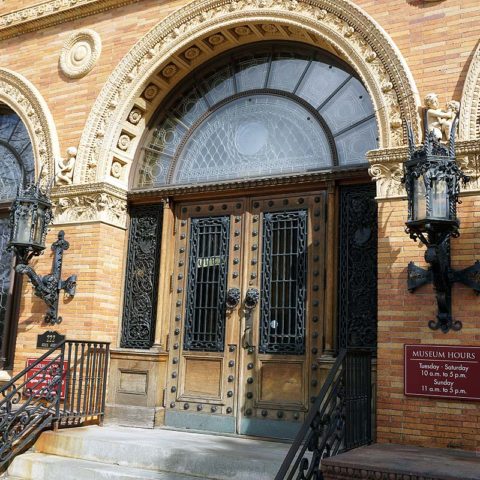 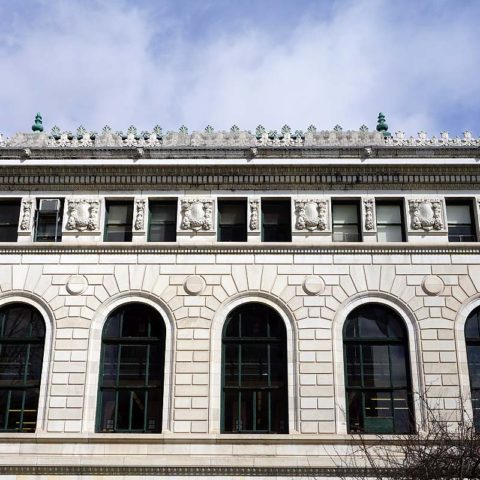 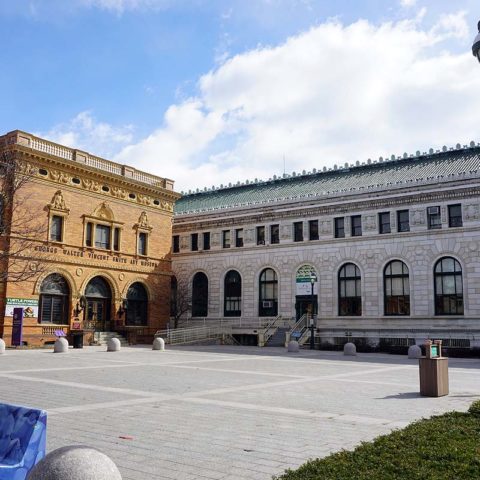 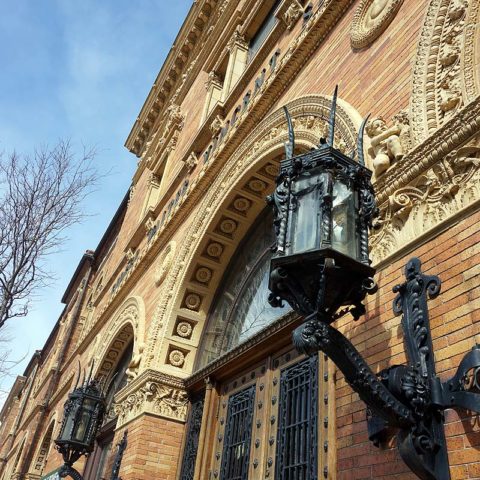 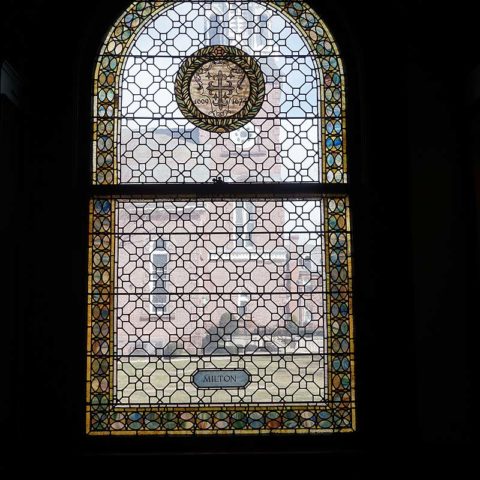